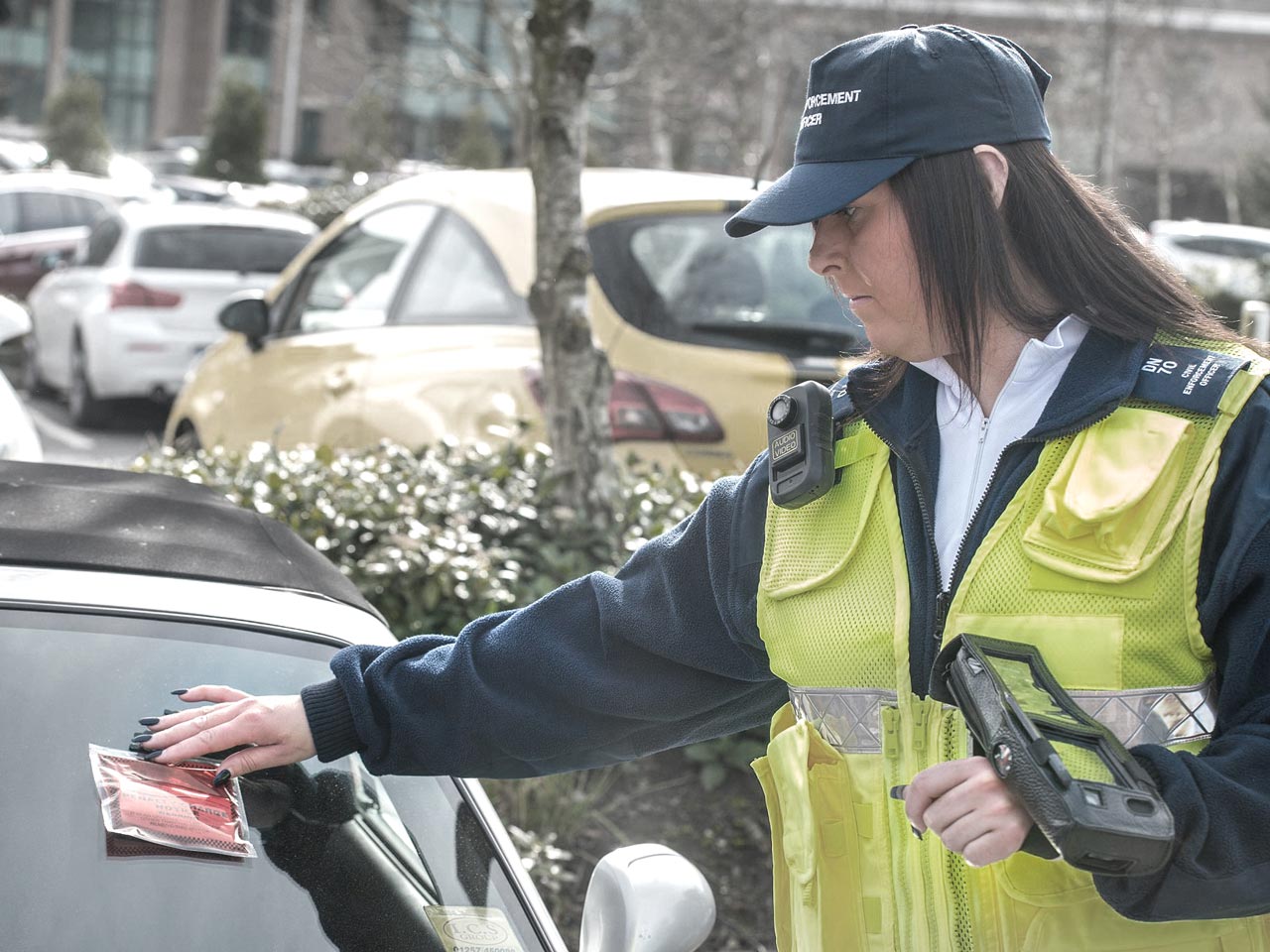 With offices and customer sites across the UK, Kingdom Services Group had been looking for a video conferencing solution to reduce the travel associated with board meetings. As soon as it installed Avaya Meetings video conferencing, it realized there were many more potential uses. Now video is used for client meetings, internal collaboration and to help it recruit staff around the country rapidly and at low cost.

Having started out in 1993 as a security business, Kingdom has grown rapidly. Today, as well as providing on-site security for organizations from retailers to universities and utilities, it offers facilities management, environmental protection to local authorities across the country, as well as a recently added recruitment service capability. The business model means that as well having offices in each region of the UK, Kingdom has staff based at hundreds of customer sites—making effective internal communication crucial. While its voice, mobile and messaging systems were all working smoothly, Kingdom had identified a gap.

“We have regular board and senior management meetings,” explains Rob Barton, IT and Innovation Director at Kingdom. “Each week, leadership team members were travelling across the country to attend.” Aside from the travel and accommodation costs involved, that was a drain on directors’ time. Video conferencing appeared to offer a solution, but having “dabbled” with some free online systems, Kingdom had found the quality variable. “We wanted a reliable, robust system,” Barton confirms. “We knew we needed one, but hadn’t found a suitable solution.”

Avaya came in and gave us a live demo of the Meetings system. We could immediately see the difference in quality and how easy it was to use.

Quality clear from the outset

That changed thanks to Avaya business partner Evoke Telecom. Having been appointed to support Kingdom’s multi-site voice telephony, Evoke was asked for its advice on video—and its answer was unambiguous: Avaya IX™ Meetings was the ideal solution. By installing a single Avaya IX Meetings HD room system at its head office, Kingdom could get the highquality video collaboration platform it sought, with no need for additional equipment at any of the other offices. The Avaya IX Meetings unit allows up to nine sites to join the same video conference and Kingdom’s core network already offered high-capacity connections between sites. “Avaya came in and gave us a live demo of the IX Meetings system,” Barton recalls. “We could immediately see the difference in quality and how easy it was to use.” 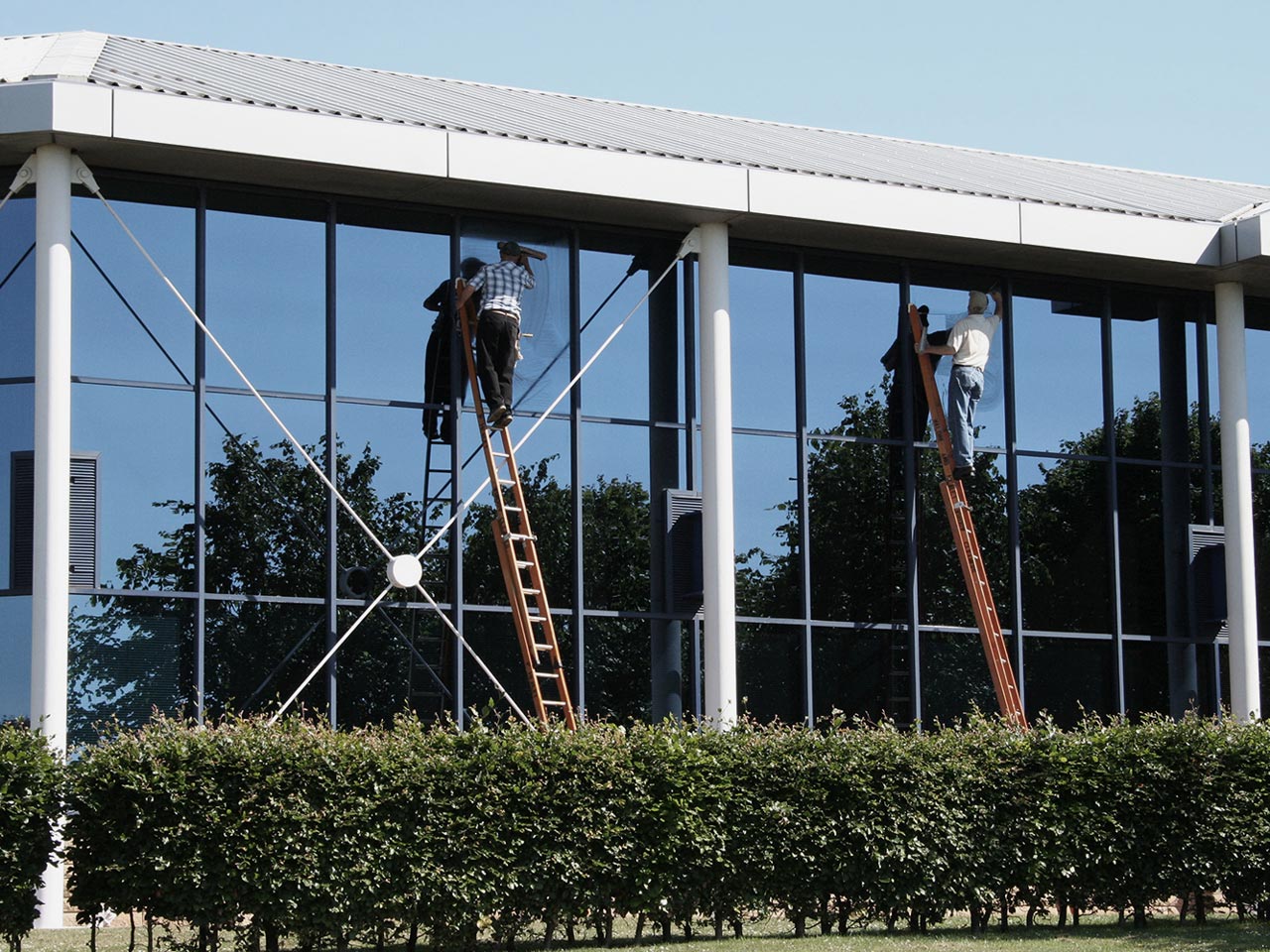 The system was installed and board members were so impressed that within days they began to consider additional uses. The first of these was for customer meetings, with video offering an easy and effective way to connect to remote customer sites quickly. A second head office meeting room was equipped as a customer interaction site with speakers and a camera, with the video stream to both rooms managed from the same Avaya IX unit.

“Whether to discuss additional services or address issues that have arisen, getting face-to-face has proved really valuable,” Barton says. “Conversations are calmer and more constructive.”

Kingdom swiftly adopted the same system for supplier meetings too, and the ability to set up video meetings on an ad hoc basis has been invaluable. With the video hosted at Kingdom’s end, they can simply send a link for the customer or supplier to click on and join the meeting from any device with a camera; there’s no complex configuration required. “It’s definitely becoming a competitive advantage for us as it helps us be more responsive,” adds Barton. 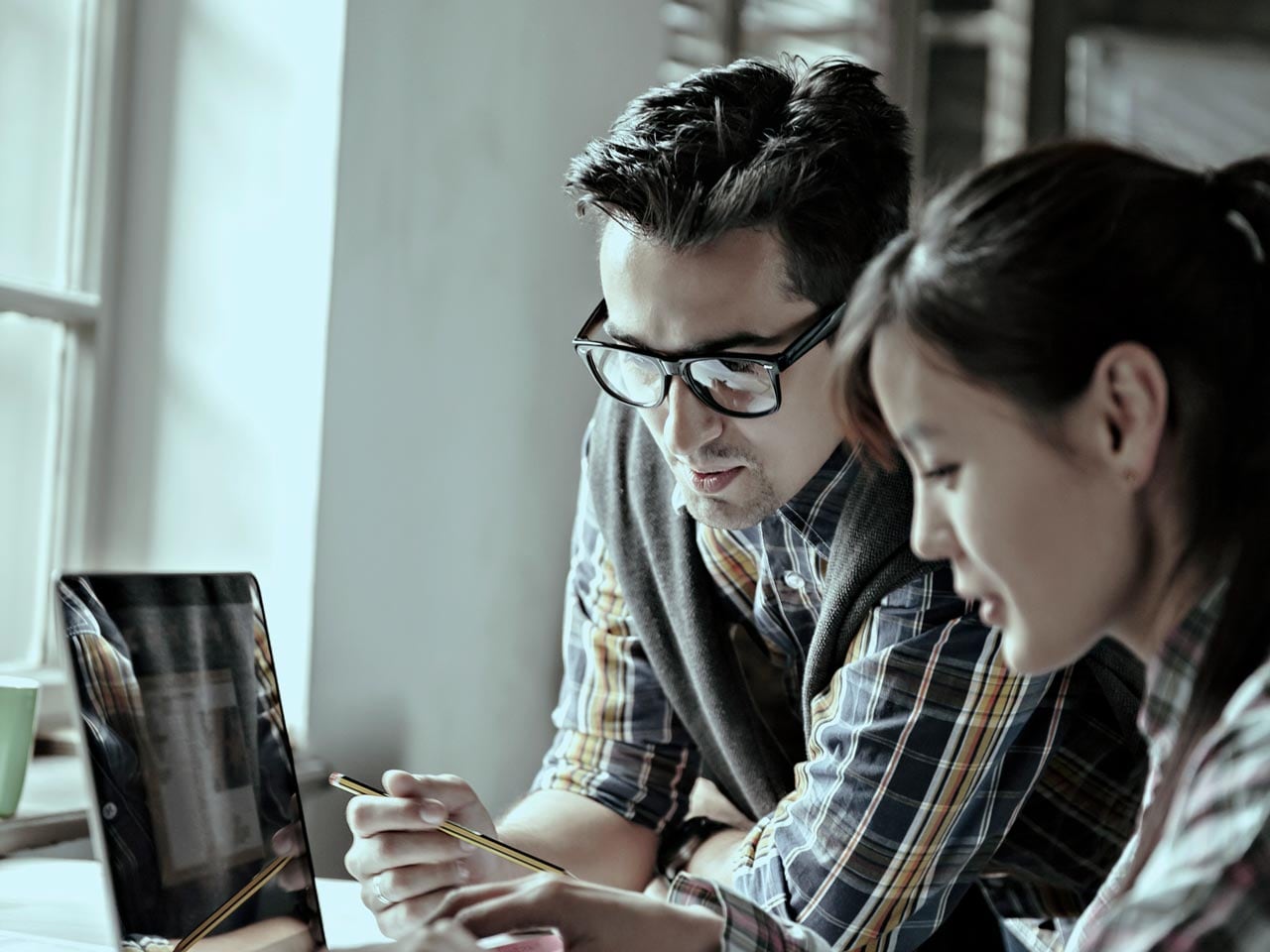 What’s so impressive for us is that IX Meetings has never failed to perform.

Another part of the business that is making the most of the IX Meetings solution is the HR team. Kingdom recruits large numbers of staff to fill local contracts, and video interviewing is proving a fast, flexible and cost-effective way to enhance the recruitment process. The Kingdom team simply sends a link to the interviewee, who clicks on it at the agreed time.

The recording function within IX Meetings allows the video to be shared with team managers or client representatives who weren’t part of the call—enabling them to confirm acceptance of a recommended candidate.

Notably, the interviewees also find the solution easy to use and the quality more than sufficient, even where Kingdom has no control over how the end user joins the call. “What’s so impressive for us is that IX Meetings has never failed to perform,” Barton smiles.

Enhanced collaboration, on the move

With the solution proving so dependable, Kingdom has begun to explore video collaboration more widely. This will give the company instant flexibility to use video in more customer support environments—not only for meetings but all kinds of other interactions, too. “As a cloud-based solution, it will allow us to have more concurrent video calls,” Barton notes, “and it’s just as easy to use.” That could see Kingdom staff on different sites equipped with a smartphone app that allows ad hoc video collaboration with colleagues around the business.

The additional flexibility that comes via the cloud is certain to help Kingdom identify more ways it can use video collaboration—moving it far beyond the boardroom. “These new uses reinforce our view that Avaya IX Meetings is the right solution for us,” Barton concludes.

Kingdom is one of the largest independent and privately owned companies specializing in security solutions, facilities management, environmental protection and recruitment within the UK, Ireland and South Asia. Its national network of regional support offices manages thousands of service personnel to the highest standard, benchmarked by all the major UK quality accreditation bodies. 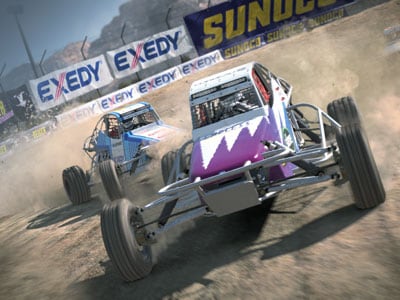 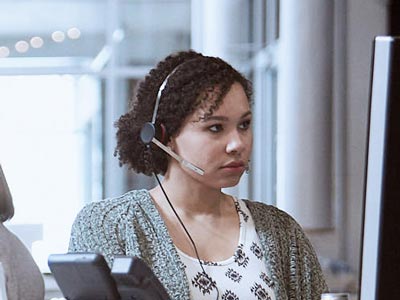 Parkar Looks to the Future with Avaya’s Reliable Communication Solutions