“Whether a principal is calling tech support because a SmartBoard is broken, or the superintendent needs to get to the head of security for a lockdown, you can’t have a school district run without the phone,” he says. “I can’t imagine one minute of any day without somebody being on a phone somewhere.”

Daily phone communication was tuning into a problem for CISD, which was relying on an aging, outdated phone system that had poor voice quality, was expensive to operate and bare-bones in terms of features.

“We were on a very old system, so old in fact that when it rained, we’d have static on our lines,” says Voigt. “Combine that with the cost of maintaining and adding to a phone system of that age, and we knew it was time for a change. So, we kind of went from the oldest technology to the newest in one summer.”

“It was very exciting!” he added

CISD implemented Powered by Avaya Avaya IP Office and deployed 380 new Avaya Voice over IP (VoIP) phones throughout the district. Now they have a high-quality, full-featured VoIP cloud solution that is saving the district time and money.

We saw cost savings right away. We pay 75 percent less for our phone service using Powered by IP Office.

Voigt reports that the #1 benefit of the Powered by Avaya IP Office is cost savings.

“We saw cost savings right away,” he says. “We pay 75 percent less for our phone service using Powered by Avaya IP Office.”

The move to a VoIP phone solution represented a shift for staff and faculty throughout the district, but Voigt says that the host of new features won over even the biggest skeptics.

“This was a big change, but people are definitely happy with it,” he says. “We never had voicemail, we didn’t have extensions, we had very basic functionality.”

Voigt characterizes the difference between the old phones and the new Avaya desktop VoIP phones as “like night and day.” The functionality of the old phones was limited to transferring and conferencing, but the new phones have programmable softbuttons and a visual display. The call park feature has provided much greater flexibility for the district’s secretaries.

Today, when someone calls the district, they are greeted by an auto attendant, and calls are routed to departments or offices appropriately. In addition, if holding is necessary, music is now played.

“Now when you’re on hold, you hear music,” remarks Voigt. “Before, it was dead silence, so you didn’t know if the call was disconnected or what was going on.”

Voicemail is also new to CISD and is improving efficiency for parents and school faculty and staff. For example, every teacher now has his or her own individual voice mail account, and voice messages are sent in .wav format for message playback via email. That means parents can leave messages without going through administrative staff or visiting the school in person to leave a note.

Another popular feature of Powered by Avaya IP Office is caller ID for both internal and external calls.

“We didn’t have caller ID until now, and it’s a big bonus, especially for office-to-office calls,” says Voigt. “If I see that one of my principals is calling me, no matter what I’m doing, I’m going to pick up because I know they’re calling me for a reason.” 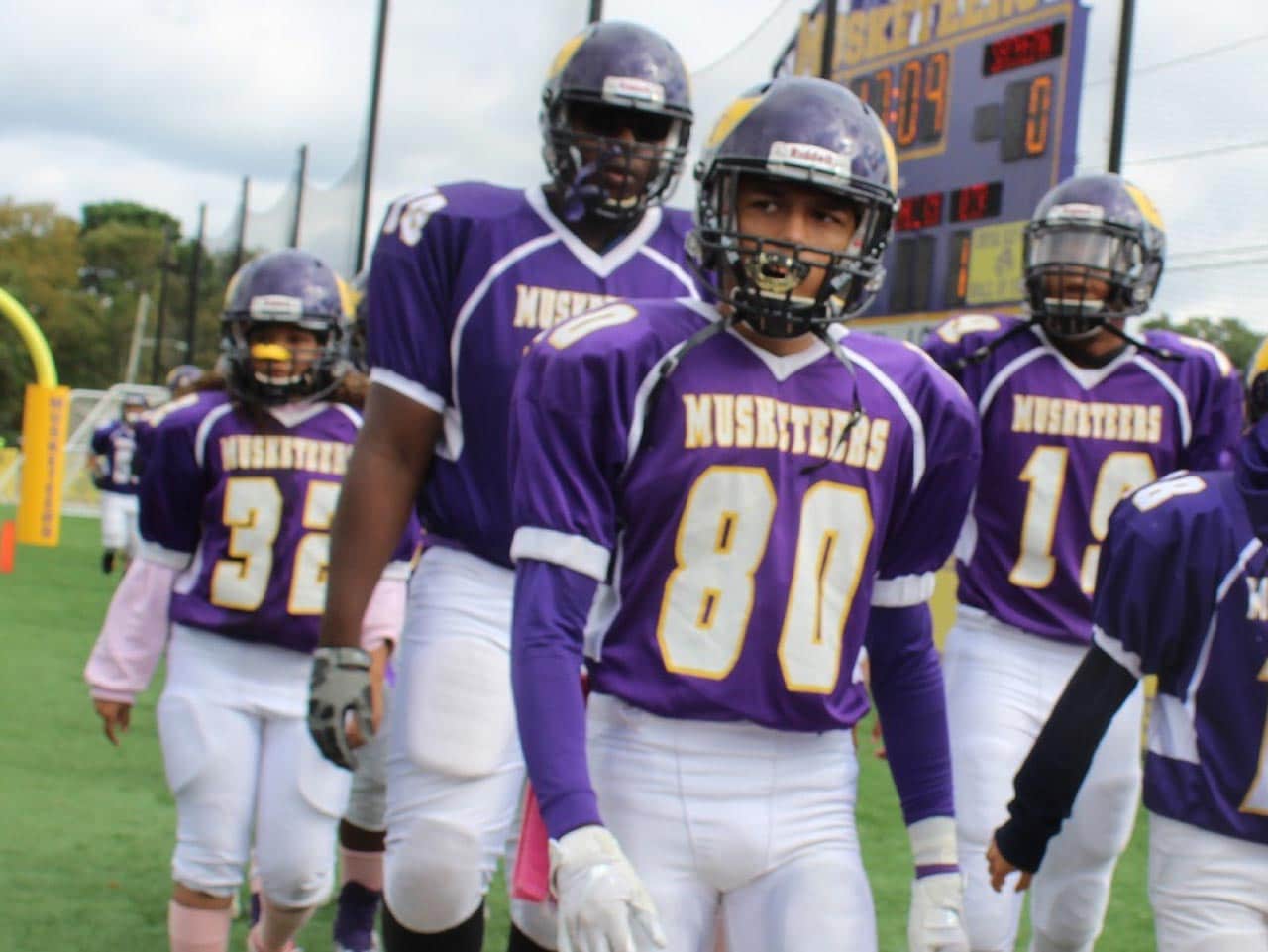 Easy to use, easy to manage

For Voigt and his IT team, taking on responsibility for the new VoIP cloud phone system has been a breeze.

“We didn’t own the old phone system, it was only added to my responsibilities when it was put on the network,” he explains. “It really hasn’t added to my caseload. Issues are so few and far between, we haven’t even noticed a blip in our help system.”

“It’s been great working with DJJ, they supported us during the roll out, but they have also been with us to implement changes as they’ve come up” says Voigt. “That’s what’s great about having a partner like DJJ, they helped me understand the best ways to set things up, they really held our hand.”

Changes that have been required since the implementation have been very simple to make.

“The flexibility of Powered by IP Office is great, we can make changes in minutes,” he says. “The whole VoIP cloud system is so new to our users that even after we make the requested changes, they might want to change things again. And that’s okay, we’re able to easily go in, make changes and get them back up and running right away.”

That flexibility and ease of management is especially important in being prepared for a potential crisis or emergency situation.

“One of our special education teachers was having a problem with her phone. My techs had it replaced and up and running the same day,” recounts Voigt. “When it comes to special education classes, it’s important for teachers to be able to make phone calls, whether to a nurse, a parent or even to an external service. To know that we can get them back up in the same day is phenomenal.” A solution to build on

Voigt has plans for a Phase B implementation of Powered by Avaya IP Office that include leveraging third party add-ons to increase student and teacher safety. He is currently evaluating solutions that will tie in with door alarms and provide alerts when 9-1-1 calls are dialed.

Moving his fax machines to the VoIP network is also a priority.

“I really want to go to eFax because I’m still maintaining that copper for the fax machines and there seems to be nothing but problems with it,” he says.

Asked if he had any advice for school districts considering moving their telephony solutions to the cloud, Voigt had this to say:

“Just try it, you have nothing to lose. I was skeptical, I worried about losing control. But with Powered by Avaya IP Office, I still have the same level of control. The difference is, now I don’t have hardware to manage. I’m not worried about OS updates, backend updates or patching; it’s all done for me.”

“I sleep well at night,” he adds

The mission of the Central Islip Public Schools is to enable all students to fulfill their potential and become responsible, contributing adults able to thrive in a culturally diverse, changing world. In partnership with the entire community, we will provide a quality, educational experience that offers equitable learning opportunities in a safe environment. We will link home, school, and community to ensure a positive, supportive education that fosters student excellence and success. 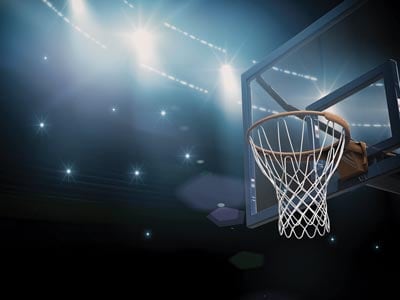 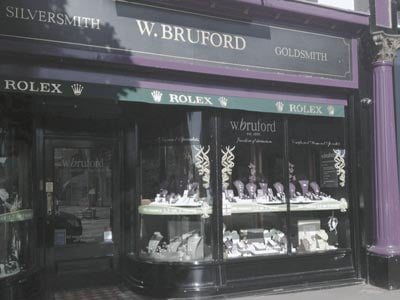 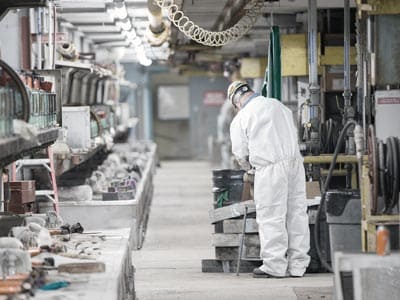