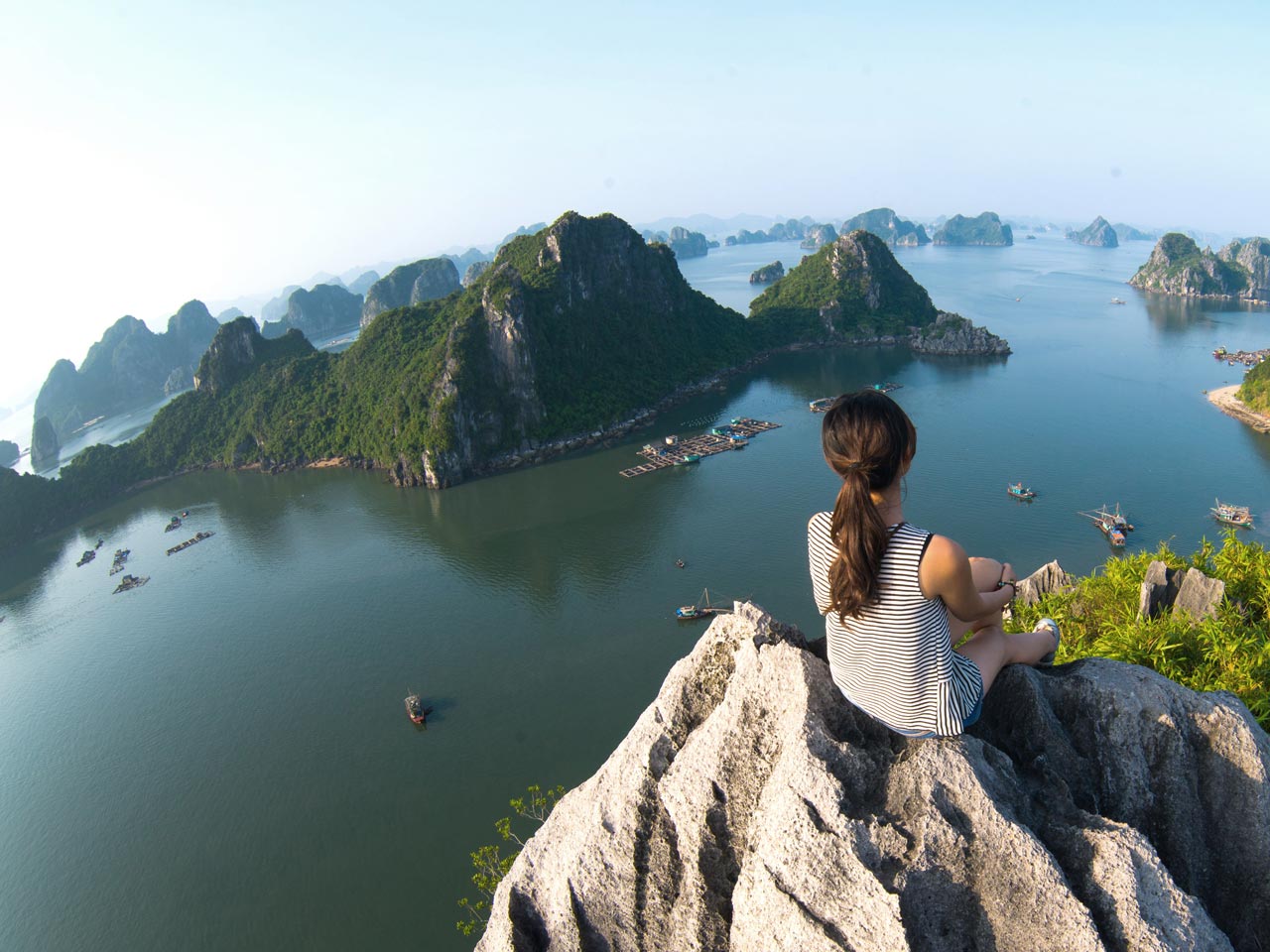 A few years ago, Joe Fox, CMO and co-founder of TRAVALET, decided to tackle a persistent problem in the travel industry: a glaring lack of customer service.

“The process of booking travel is incredibly time consuming, often frustrating and there’s an overall lack of transparency in pricing,” he explains. “We set out to change that with a new business model that makes service paramount and saves our clients tens of thousands of dollars a year on travel.”

As its name implies, TRAVALET, a boutique concierge travel management team, brings valet-level service to the booking of international business and first-class travel. TRAVALET provides the ultimate customer experience. Each of its clients is assigned a personal travel consultant to attend to individualized travel needs, delivering unparalleled one-on-one service. Its clients include individuals, small and large corporations, celebrities, nonprofit organizations and other travel agencies. TRAVALET is growing rapidly, generating upwards of 3 million dollars in annual sales in less than three years.

Speed and accuracy are keys to TRAVALET delivering its concierge-level service, and Fox turned to Avaya to accomplish those two things from a technology standpoint. The company deployed Avaya OneCloud CPaaS, a communications platform offering that allows businesses to communication enable any application, workflow or business process.

“We use Avaya OneCloud CPaaS to consolidate the numerous different communication services we use and integrate them seamlessly into our existing workflow, making it intuitive and easy to provide amazing service to our clients,” says Fox. “Avaya OneCloud CPaaS makes our business work seamlessly.”

TRAVALET’s unofficial tagline ‘impeccable service, remarkable savings’ captures what is unique about the company’s offering: it’s not a choice between low prices and outstanding service, it’s a marriage of both.

When a customer contacts TRAVALET to book a business or first-class flight, a TRAVALET agent collects every piece of information that could be required now or for future bookings, eliminating hassles down the line. They also obtain consent to act as the client’s representative, and that’s where the Avaya OneCloud solution comes into play.

“From a time-savings perspective, it’s essential that we are able to act on the client’s behalf,” says Fox. “That gets complicated because many airlines base all interactions off of the phone number they have on file. If the number is not recognized, an airline representative will ask for numerous forms of verification, or to speak to the client. Not only do we not want to inconvenience our clients, but they could easily be in a different time zone, making that impossible.”

Avaya OneCloud CPaaS allows TRAVALET to use an existing client caller ID number when contacting an airline, or to generate a new number to be used on behalf of a client.

“Avaya gets us past a lot of the stumbling blocks in terms of different forms of verification and it puts us immediately a few steps ahead because the airline is able to pull up all of a client’s information,” says Fox.

“It would be a very difficult process for me to go buy a number for every single client. Avaya OneCloud CPaaS, I can literally purchase a number instantly, we couldn’t do this without them.”

Another time saver for TRAVALET is the ability to load the most efficient phone numbers for all of the airlines into the Avaya OneCloud system.

“Often people don’t realize that if you call one number for an airline, you may be on hold for an hour-plus, but if you call a different number, you’ll only wait a minute,” explains Fox. “We don’t want to have to figure out the best number for each airline every time we call, and with Avaya OneCloud CPaaS, we don’t have to.”

Once a TRAVALET agent is working in the Avaya OneCloud system, it’s as simple as choosing which pre-loaded airline number to call and then indicating the caller ID to be used or generating a new number. Fox reports that TRAVALET agents find the solution totally intuitive and very easy to use. He has also found the Avaya support team very responsive. And from a client perspective, Avaya makes the solution seamless.

“We’re utilizing a bunch of different services, and Avaya OneCloud brings them all together as one,” says Fox. “If I had sourced every single part of the solution individually, it wouldn’t be seamless, and it would probably have cost us four-to-five times the amount to set it up.”

TRAVALET is reaping additional cost savings because it is significantly less expensive to purchase a phone number through Avaya than it is with other companies that charge a per-transaction fee. Using Avaya has also reduced the amount per minute that TRAVALET pays when its agents are on the phone with the airlines.

Avaya OneCloud CPaaS' ability to record every call made through the system has also been a boon for Fox and the TRAVALET agents.

“Call recording is a really big deal to us,” he says. “For example, if we try to modify a reservation using a record locator number and find that number is incorrect, it’s much easier to go back to the recording to check the number than it is to try to get it from the airline. And there have been many instances where the information an agent was given initially by the airline isn’t being honored at a later date. It’s simple for us to just pull up the recording of the call and get the situation handled.” 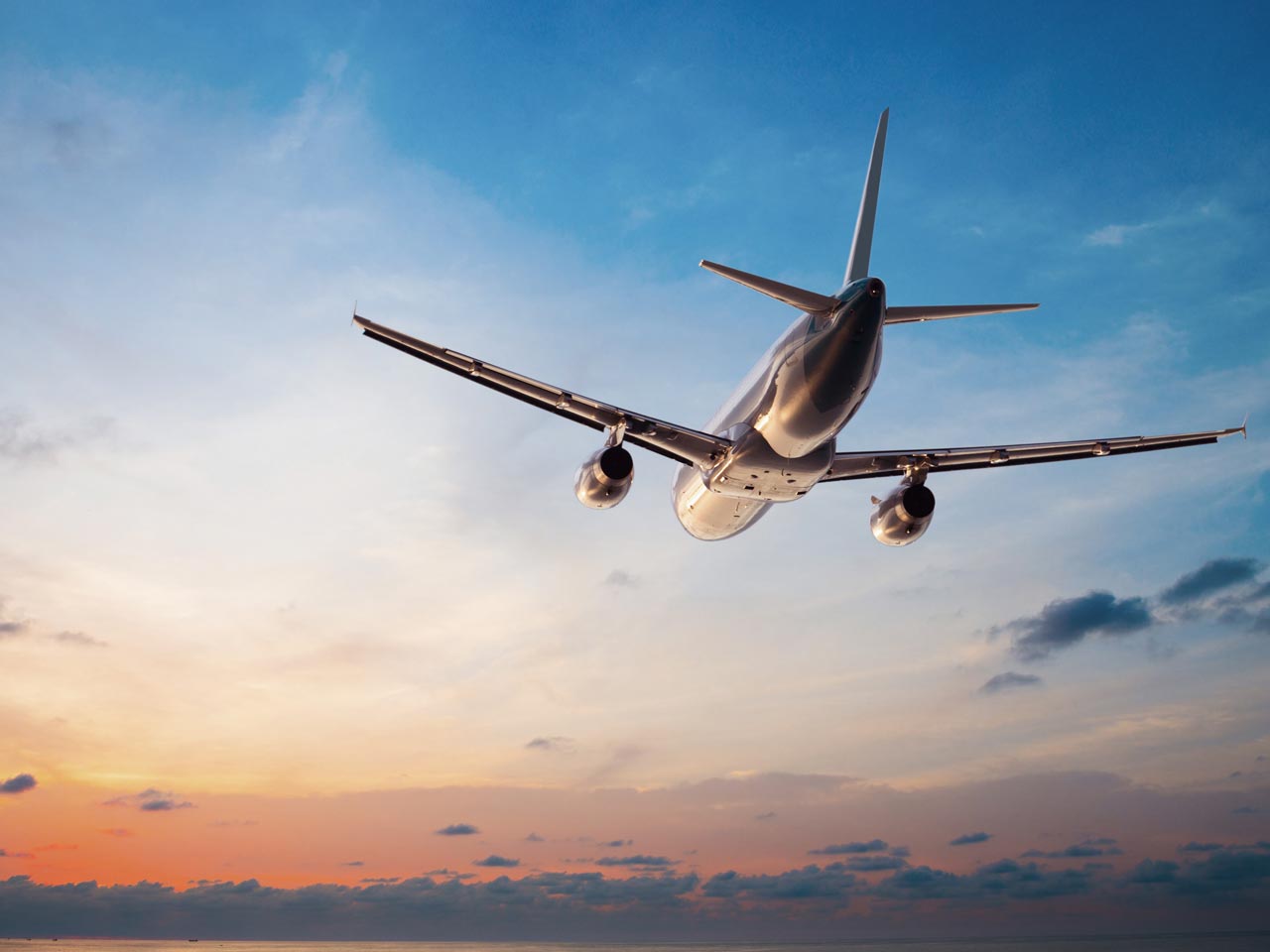 Fox anticipates continued rapid growth for TRAVALET and he’s confident that his Avaya OneCloud CPaaS solution will support that expansion.

“We’re definitely in a growth stage and we’re definitely getting bigger and bigger as the days go on,” he says. “I am 100% confident that our Avaya OneCloud CPaaS solution will grow with us.”

Fox also plans to leverage Avaya to streamline his expansion of the TRAVALET business model into other industries.

“There’s no question about it, in each new industry we expand into, there’s a way to use Avaya OneCloud CPaaS to do business better and put everything into one solution,” concludes Fox.

We’re utilizing a bunch of different services, and Avaya OneCloud brings them all together as one. If I had sourced every single part of the solution individually, it wouldn’t be seamless, and it would probably have cost us four-to-five times the amount to set it up.

TRAVALET is a boutique concierge travel management team. Our objective is to provide concierge-grade service to International Business and First Class travelers worldwide. Our clientele includes individuals, small and large corporations, celebrities, non-profit organizations, as well as other travel agencies.

TRAVALET is all about the ultimate customer experience. Each of our clients is assigned a personal travel consultant who will see to individualized travel needs, delivering unparalleled one-on-one service. Each of our personable team members are expertly trained to be attentive to detail and to provide our clients with service par-excellence.

We have constructed a unique and vast network of brokers, travel agents, and consolidators so we can readily and consistently offer the lowest rates in corporate and luxury travel. If you are planning an international business trip or a luxury vacation to any destination, we are prepared to offer you the full TRAVALET experience at our signature prices. Our resources stem through many industries and our connections span worldwide, rendering your options virtually limitless. 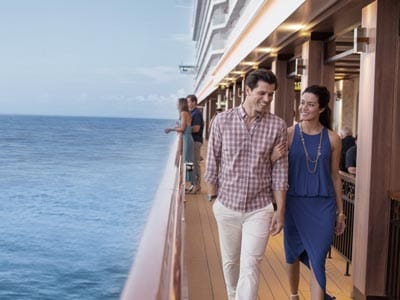 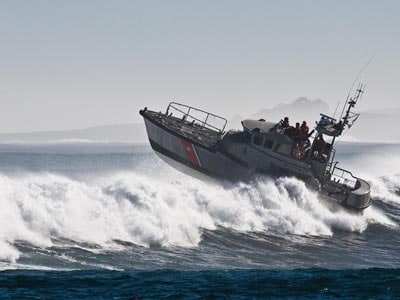