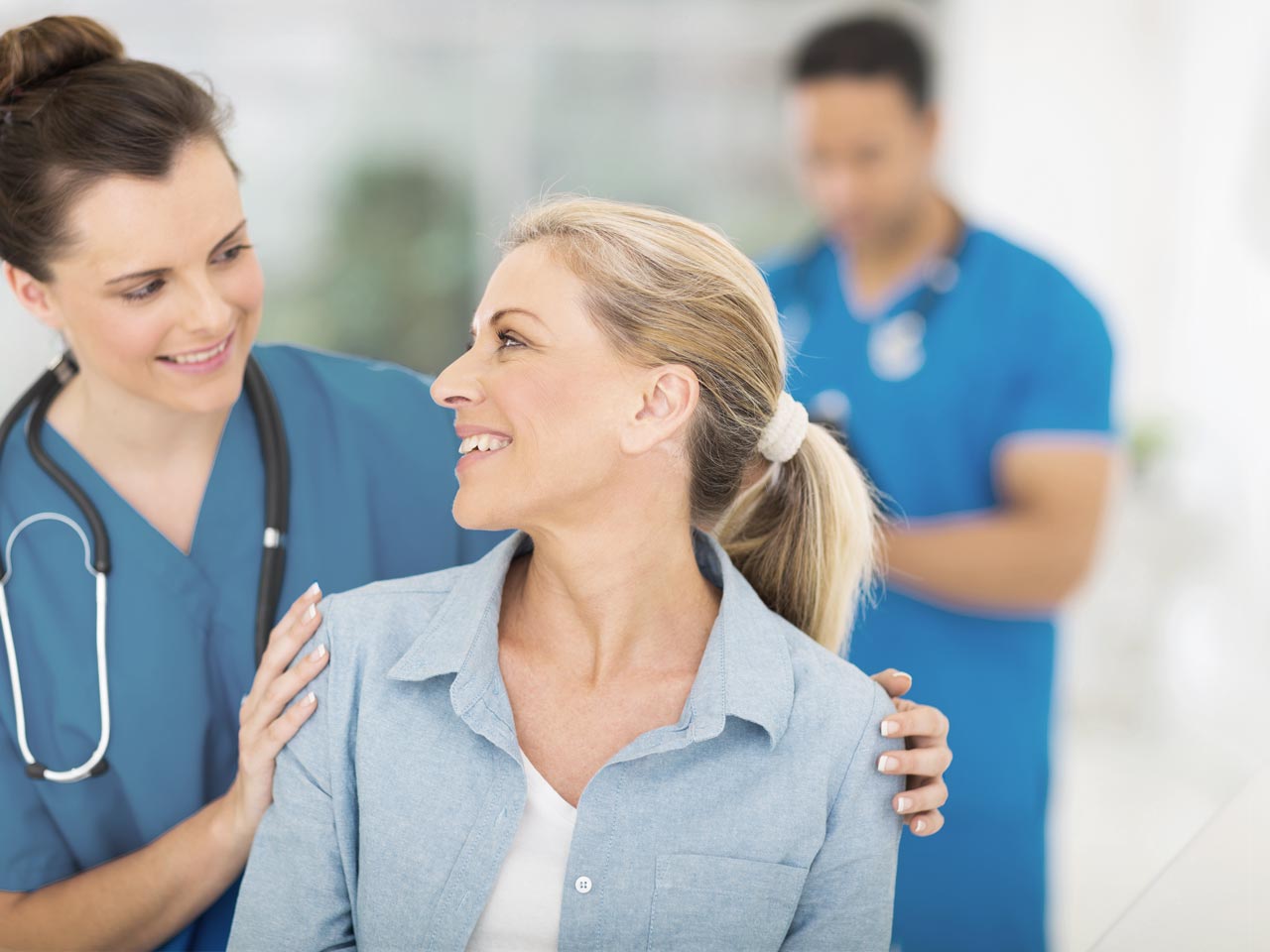 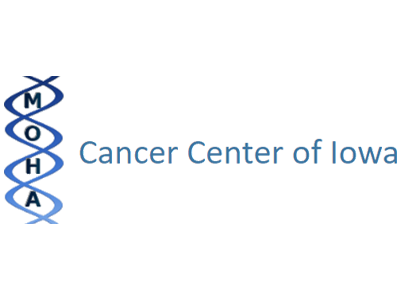 Medical Oncology Group Standardizes on a Single Platform Across Locations

When caring for patients is your number-one priority, both clinical staff and patients need to be able to reach you by phone. To its detriment, Medical Oncology and Hematology Associates of Iowa (MOHA), also known as Cancer Center of Iowa, struggled with three disparate legacy phone systems, one for each clinic location. The clinics also had no way to transfer calls or dial between locations. If someone from Mercy West wanted to speak with someone at Mercy Downtown, that person would have to dial the full seven-digit phone number, for example. Even worse, the clinics had no way of monitoring incoming calls or identifying high call volume times, and often, if the receptionists at one location put callers on hold, another caller dialing in would get a busy signal. The clinics had no queue system.

Transferring calls also presented a challenge. Users would need to input a complex code to put the call on hold, then enter another to pick up the call. Staff needed to use overhead paging – a page and pray situation. Adding to the problem, the systems were reaching their end of life. Eventually, equipment would fail, and parts would become scarce. Recognizing the need to consolidate to one phone number for all three locations and 19 outreach clinics, provide intra-office four-digit extension dialing, and monitor and measure incoming call volume, the Des Moines-based clinic group chose Avaya IP Office to unify its clinic communications.

CIO Jeff Caracci had plenty of experience with phone systems and had even sought a bid from an Avaya competitor that he used at a previous position. However, after speaking with his Avaya partner, which handled the existing system, as well as several other Avaya partners, Caracci chose Avaya IP Office PlatformTM and the current partner for implementation. A big reason for going with Avaya IP Office was ease of use; Caracci knew he would be able to handle basic maintenance as a one-person IT shop and make changes to the phone system as needed.

As an experienced IT veteran, Caracci also recognized the importance of stakeholder input to assist with change management. He formed an implementation committee of nursing, clinic support staff, and management to identify weaknesses in the current system and set goals for the new system. As a result, the Avaya partner implemented Avaya IP Office to MOHA’s specifications. MOHA also purchased new equipment, including network infrastructure to supply Power over Ethernet (PoE) ports to support the phone system. One good thing about the switch to an IP-based system is that, once the wiring was complete, MOHA only needed to maintain one wiring infrastructure, instead of two. The support team received training and, in turn, trained clinical staff thoroughly and efficiently.

Caracci knew that cutover would be better received if he didn’t roll out IP Office all in one shot. Instead, he brought on the two Mercy locations to work out any kinks that weren’t apparent in the design phase. A few days later, after the team became more comfortable with routing calls, the Methodist location went live. While there was a learning curve, as with any new technology introduced, after a few weeks, MOHA went into support mode.

We have better communications reliability and flexibility with Avaya IP Office.

Once MOHA went live with Avaya IP Office, the most important improvement shone through: callers were able to get through to a receptionist, instead of getting a busy signal when they called. Callers only have one number to dial, which means that patients don’t need to guess where their doctors are practicing today. Additionally, when receptionists are tied up on calls, callers get an auto attendant to reassure them that their call is going through to the clinic.

The receptionists also find their jobs easier. Previously, they used basic phones with five lines – and had no way of knowing who was in the clinic or if that person was on another call. Often, they would page a person blindly and hope that the call would get picked up. Now, with the new phones purchased to go with the Avaya IP Office implementation, the receptionists’ phones have three sidecar modules that show whether someone who receives a high volume of calls, like billing, scheduling, or clinical staff, is on another call. That allows them to accurately inform the caller, take a message, and ensure the caller doesn’t have to stay on hold any longer than necessary.

“Our receptionists can see right away if someone’s at their desk or unavailable, so they don’t have to page into open air,” says Megan Johnson, Patient Access Manager. “This has been, by far, the most beneficial feature of Avaya IP Office.”

Paging is also simpler. MOHA segmented its clinics into paging zones so that the whole clinic doesn’t necessarily need to hear a page. The receptionist enters the code and pages the physician or staff member, and with a simple press of a button, the call can be picked up from any extension.

Even the most basic function of a phone, dialing between sites, is now a breeze with four-digit extensions. Chemo nurses, for example, can easily reach nurses at other clinic sites directly, which has reduced switchboard traffic exponentially. 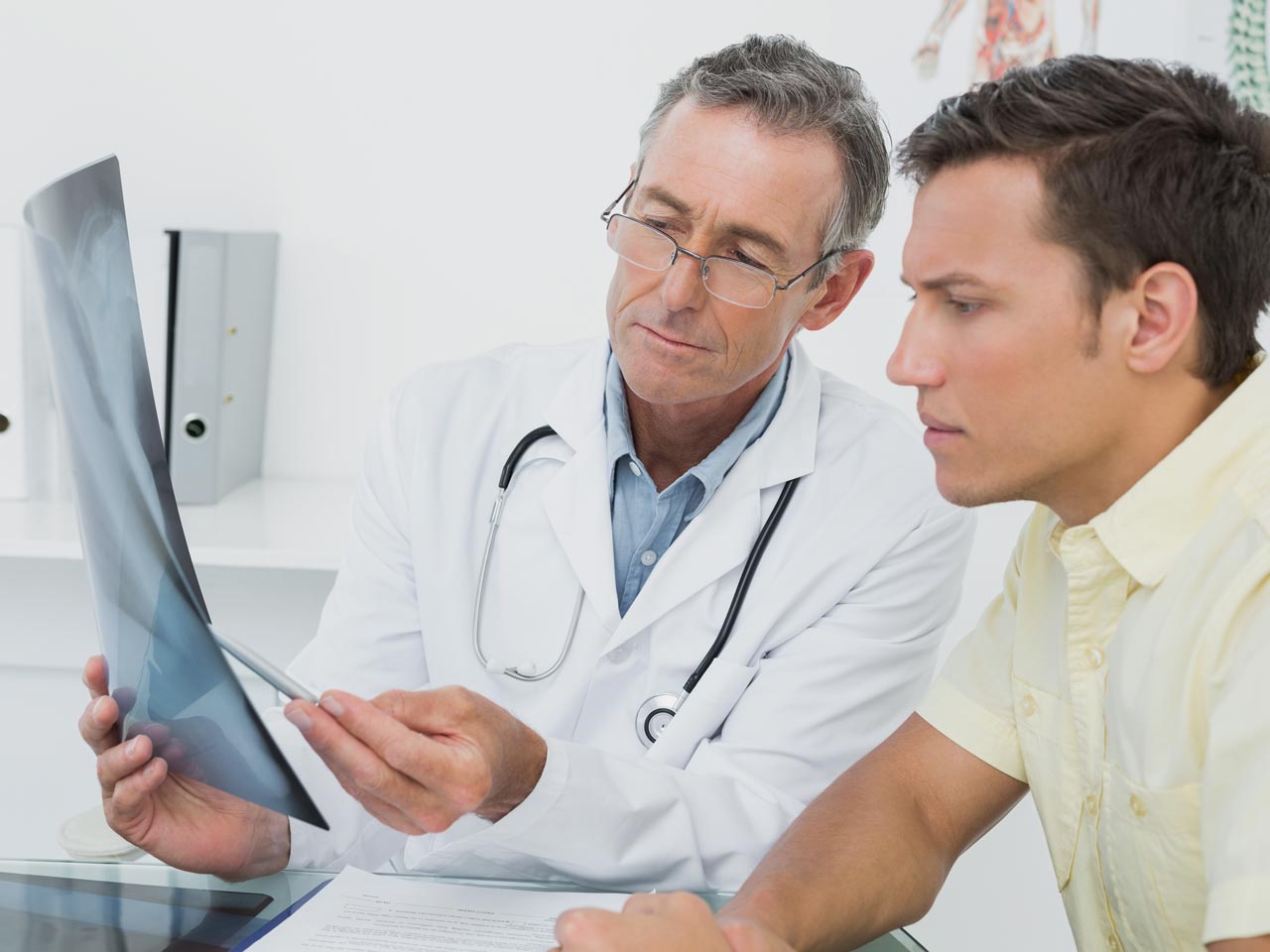 If our staff can communicate better, we can provide better care for our patients, and it all comes down to having a reliable method of communications among our sites.

The initial cost justification for Avaya IP Office was to reduce the reception staff. However, MOHA quickly realized it needed every one of its receptionists due to high call volume. Yet the system is saving the clinic network money anyway – MOHA only needs to install one network instead of two when it undergoes construction at new sites. Additionally, the clinics save time by not needing to reprogram the switchboard.

Additionally, the Avaya IP Office implementation has built-in redundancy and disaster recovery. Previously, if the phone system went down at a clinic site, the entire site was without phones. But today, if the main switch at a site fails, calls are automatically routed to another switch.

“We have better communications reliability and flexibility with Avaya IP Office,” Caracci says.

Planning for the Future of Medicine

The Avaya IP Office deployment is just the beginning for MOHA. It recently installed a call monitoring and reporting add-on to get a better handle on its call volume, how long patients are being put on hold, and other metrics. With this data, MOHA plans to work with the system and staff, ensuring that peak call times are manned by a full staff of receptionists and dialing back during quieter hours, and overall improving the patient experience over the phone.

MOHA is also in the process of adding more clinics, and Avaya IP Office will be simpler to install – a single network to maintain for Caracci. He will also be able to plug in phones without complex programming, which was part of the reason he chose Avaya IP Office in the first place.

Finally, once MOHA expands the use of voicemail and other capabilities, the load on the reception staff will lighten. Twinning is another feature that is gaining traction; physicians working at remote sites instead of the actual clinics are finding it easier to turn on the feature so that they can be reached easily. As the clinics bring on younger physicians, Caracci expects to see an uptick in mobility feature adoption.

“If our staff can communicate better, we can provide better care for our patients, and it all comes down to having a reliable method of communications among our sites,” Caracci comments. “I feel confident that Avaya gives us the tools to not only do that but also improve our processes and introduce new features.”

For MOHA, which has only scratched the surface of Avaya IP Office’s capabilities, the possibilities for improving patient satisfaction and communication are endless. Thanks to Avaya, its expansion to new sites will be smoother, clinicians will be more accessible, and patients will be able to speak to their doctors faster. 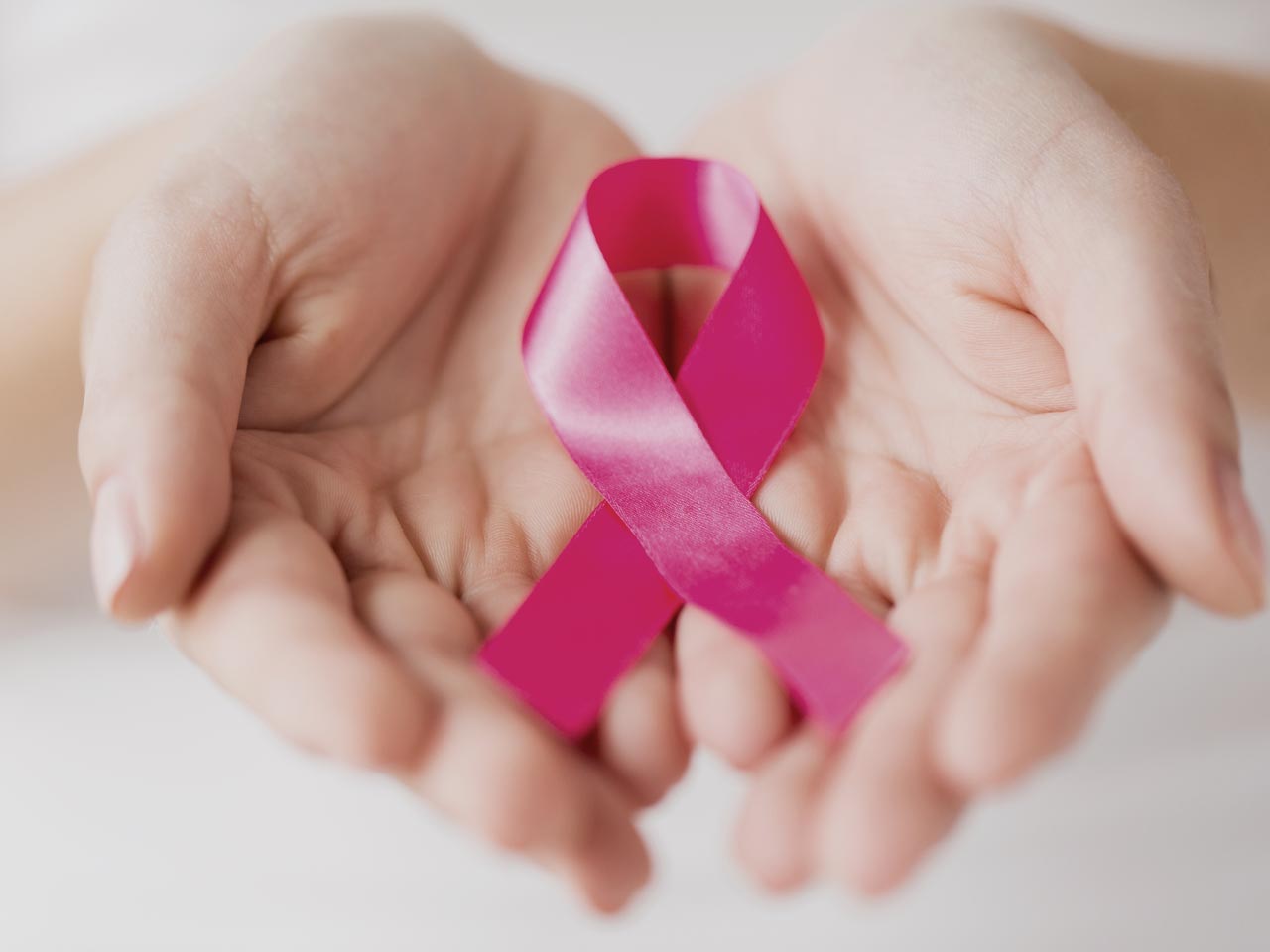 About Medical Oncology and Hematology Associates of Iowa

Medical Oncology and Hematology Associates of Iowa is a healthcare team providing care to its community with excellence, dignity, compassion, and accessibility. Medical Oncology and Hematology Associates (MOHA) was formed in May of 1981. Since then, the practice has grown to seventeen physicians and eleven nurse practitioners and includes three clinic locations in Des Moines and approximately 20 remote clinics throughout central Iowa. MOHA’s healthcare providers have special training in caring for patients with cancer (oncologic) and blood (hematologic) disorders. 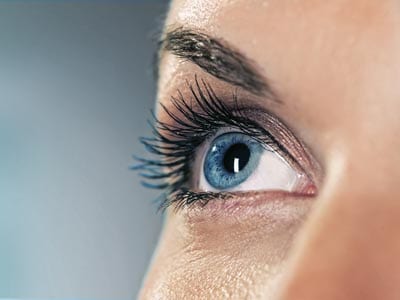 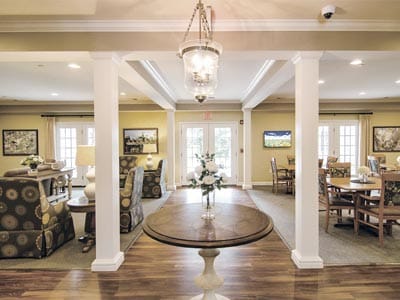 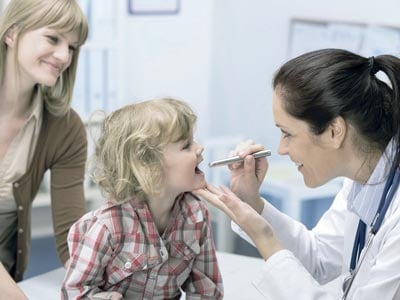