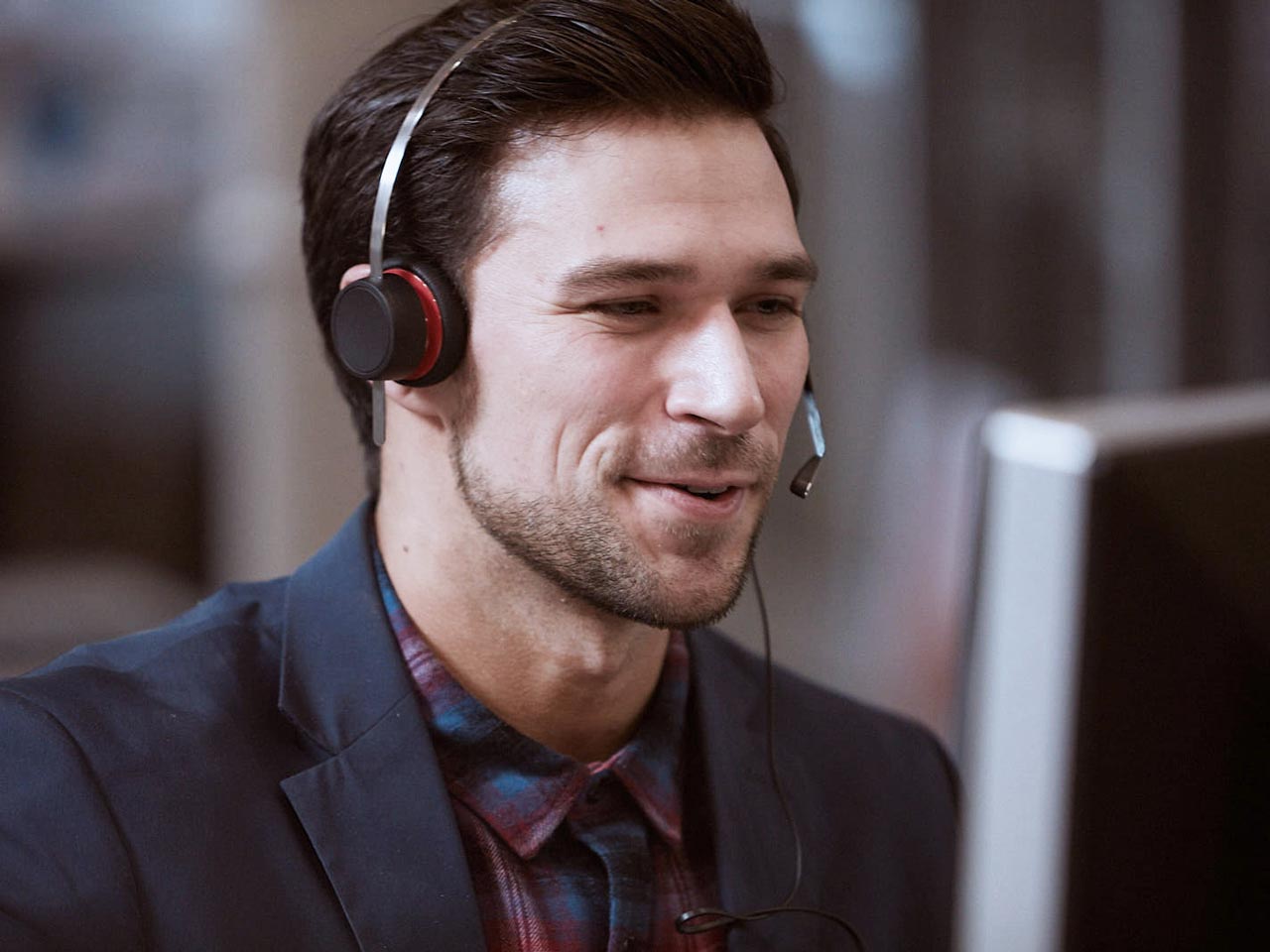 Services Included in the Implementation:

The solution implemented by Avaya Private Cloud Services allowed United Nearshore Operations, one of the most important call centers in the Dominican Republic, to keep its tradition of incorporating the highest technology to serve all of their local and international customers.

The new platform puts us in a strategic position to continue to provide our customers the best performance and service, offering a unique technology in the local and global call center market.

Growing in Leaps and Bounds

United Nearshore Operations (UNO) is a company dedicated to the call center business, located in Santiago, the second largest city in Dominican Republic. The company began operations in January 2004, based on the initiative of several investors of that city, who sought to diversify the portfolio of products and services offered in local and international markets. Vittorio Dall’Omo, Financial Vice President of UNO, and responsible for the Technology area, states: “Since the beginning, the company was designed to provide a high quality service, with world class standards, based on the knowledge and businesses developed by the main shareholders, predominantly in the manufacturing industry.”

The result of this decision has been a successful performance for over 13 years. “Just in the last year our revenues increased to over 15 million dollars and by 2017 we expect to grow between 8 and 10 percent. It is important to mention that we are the largest Dominican capital company in the country.” 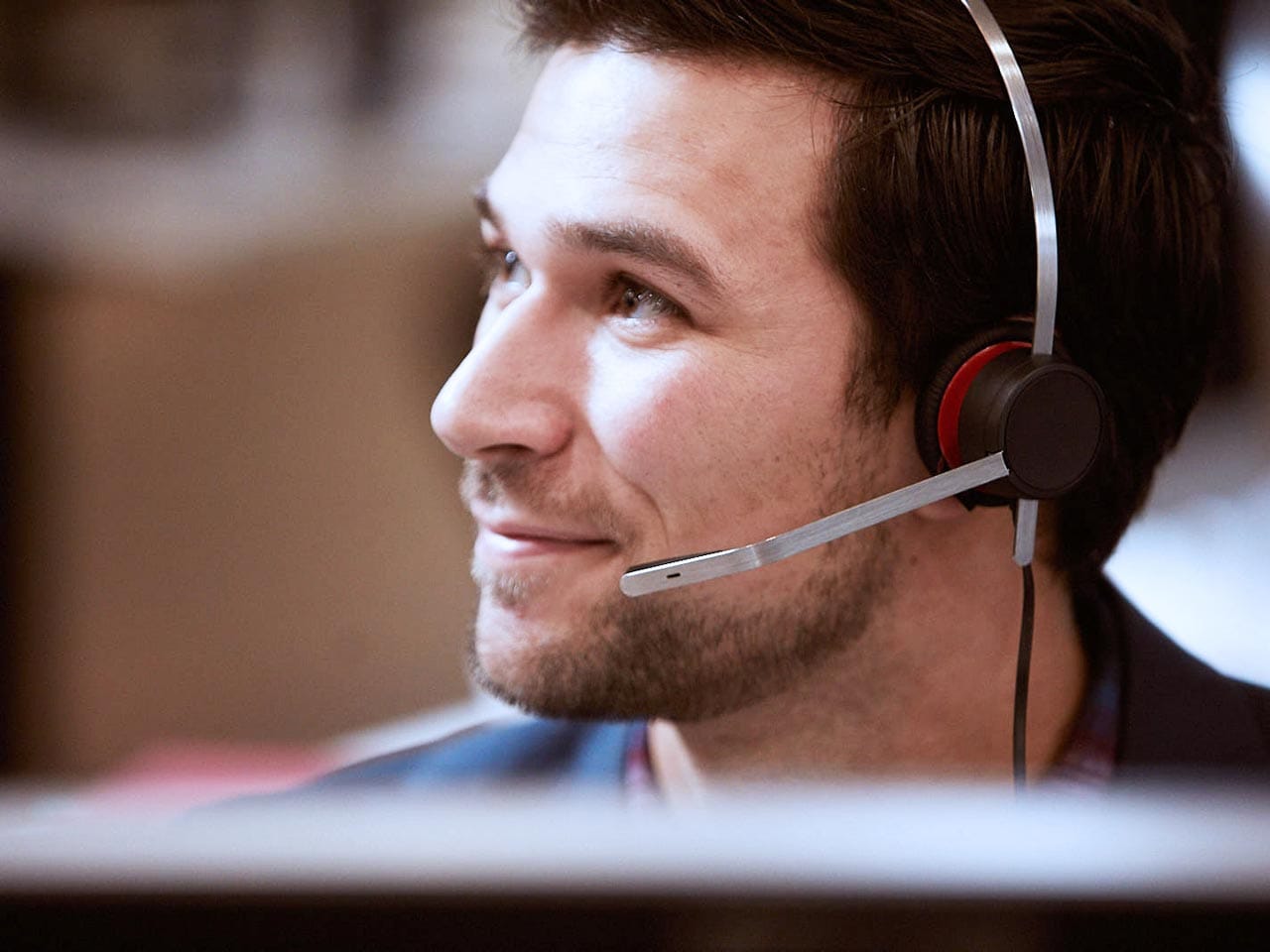 Vittorio Dall’Omo recalls how they contacted Avaya: “The main shareholder wanted to invest in a solid technology call center platform, robust enough to show the company’s commitment to offer a world-class service and that could visualize the future in the long term. At the end of 2003, he selected Avaya to be fully prepared and ready to start operations in 2004.” Dall’Omo states that since then, Avaya has provided a highly stable operation, and a reliable element for its customers. “When we reached out to potential customers and mentioned our call center solution, they just closed that point and went on to discuss other aspects.”

As the years went by, although customers relied on the strength of the solution, our main customers also began to request UNO contingency (and redundancy) plans in an increasingly demanding and challenging operation. “We had explored the possibility of having the equipment with a data center provider and mitigate some of the risk. We also saw how our industry evolved, instead of owning the hardware, preference was leaning towards a more flexible solution, from the point of view of investment and management.”

To illustrate this aspect under a proprietary CAPEX model, Vittorio Dall’Omo says that they continued to update the predictive marker to maintain the telemarketing operation of a particular client. However, for many reasons this company later decided (about a year after the investment) to end its telemarketing operations. “We were left with newly renovated equipment and an unused investment.” 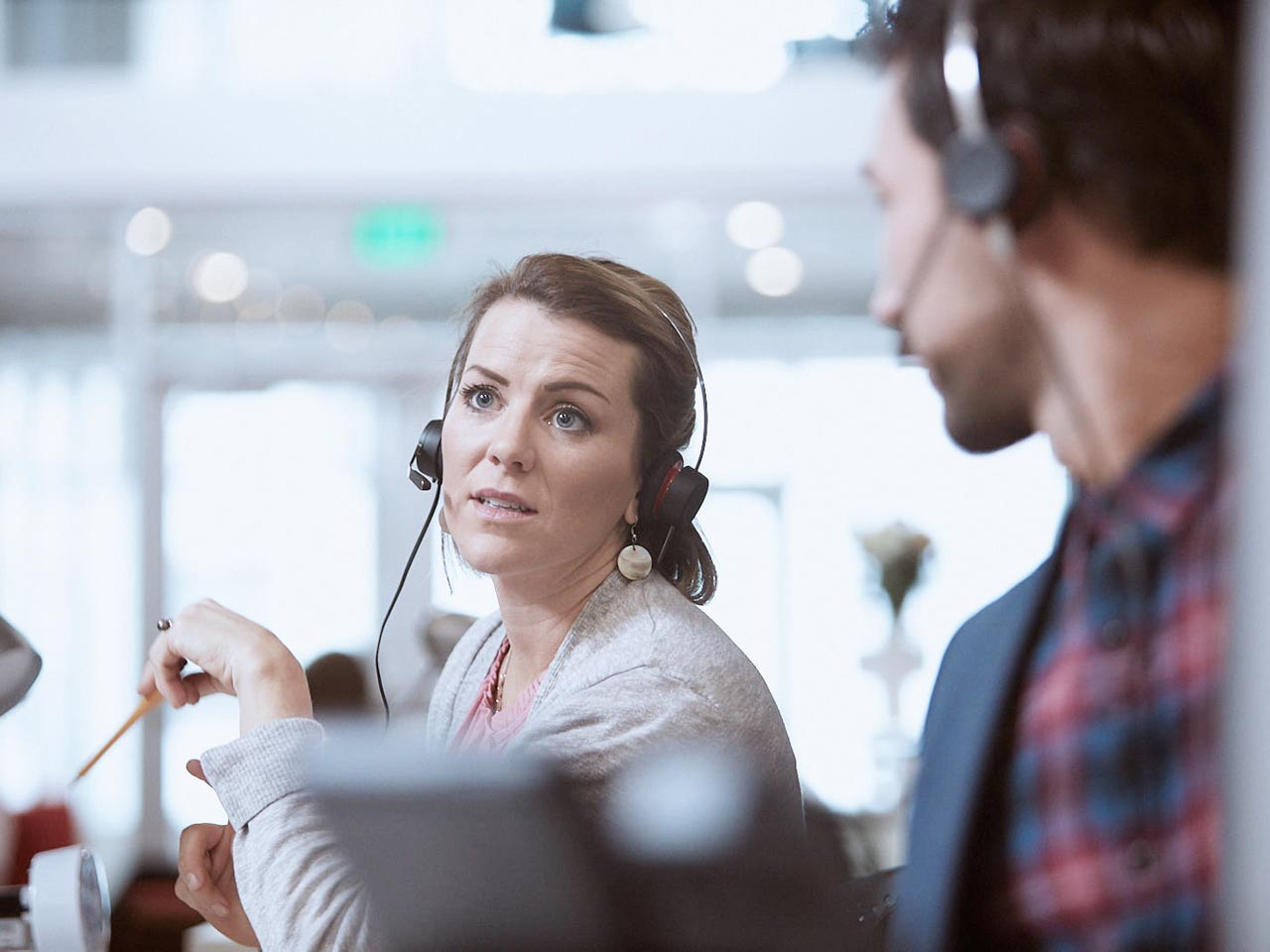 To answer to the need for redundancy and flexibility, as well as the ability to incorporate other solutions, they opted for an OPEX model. Six vendors were evaluated to obtain the best solution. Since UNO is a company which has had the official standard PCI DSS level 1 since June of 2011, products had to have that certification. Knowing the OPEX model decision and the requirements of the company, Avaya presented the Avaya Private Cloud Services solution.

Dall’Omo explained the reasons why this solution was the best: “The credibility of the solution is a very important element, since 2004 we had only one interruption for only a few minutes on our Avaya PBX. The reliability of the platform operation is beyond what is reported in the technical documentation; its cost is competitive not only with similar platforms but also compared to Hosted Solutions; the level of flexibility of the infrastructure and its architecture is undoubtedly another added value; thanks to the CTI-Avaya integration we have been developing in-house reporting platforms, applications, etc., that have greatly facilitated the effectiveness and quality of the management we deliver to customers.”

With this new platform, UNO will have the best of call center technology. “The Avaya Private Cloud solution facilitates the installation of equipment and licenses in two different locations, which completes the redundancy of operation that our main clients asked for, thus increasing stability. We maintain the reliability obtained in all these years operating with Avaya, without losing the know-how, because for the operating personnel that use the solution, it will be totally transparent.” An additional benefit is that the transfer of the current solution to the private cloud presents the continuity that will allow the internal software development group to continue creating customized solutions for our customers. “The requirements in terms of continuity, stability, level of support and service and all related concerns are resolved with our selection.”

We have stayed with Avaya all these years. It has been a very positive experience because in the 13 years that we have operated with it, we had only a single interruption of few minutes in our network.

A platform of this nature is a very important element for the development of the UNO business, for today and the future: “The solution opens doors for us with large clients, local and foreign, to grow and maintain high quality. It even contributes to the strategy of having a second center in Santo Domingo, which we opened last year,” says Dall’Omo. A relevant advantage is that the Avaya solution is Evergreen. “This means that any improvements or new products that Avaya develops, we will have it available. If any client requires something specific it can be implemented and integrated with no major impact to the platform, and that is important in order to explore other business opportunities.”

With regards to other projects that can be undertaken with Avaya in the future, the VP of Finance points out: “Chat is an activity that is growing, and we want to offer that service in a totally integrated way and with the same quality that our customers are accustomed to.”

With respect to the service received from Avaya and its business partner Isbel, Dall’Omo says: “It is simply excellent, from the standpoint of technical performance, support, maintenance, as well as in the business aspect. We have never felt the classic situation that they are present until the sale is achieved and then disappear. The attention has been constant, even with non-brand products. Using a Dominican saying, I would recommend Avaya with eyes closed and hands tied,” comments Vittorio Dall’Omo.

“In short, the new platform puts us in a strategic position to continue to guarantee our customers the best performance and service, facing end customers, offering a unique technology in the local and global call center market. The diversity offered by the Avaya Private Cloud platform not only offers the highest level of availability of unlimited resources for our local and international customers, but its worldwide recognition for its robustness and flexibility make it the ideal solution for any company.”

As you can see from the previous detail, the proposed solution is delivered “turnkey” so everything from planning, purchase of equipment, installations, configurations, migration of the current data and setting into production is managed by Avaya.

“We have stayed with Avaya all these years. It has been a very positive experience because in the 13 years that we have operated with it, we had only a single interruption of few minutes in our network,” states Dall’Omo. “We already have a state-of-the-art infrastructure, as well as quality processes driven to improve the experience of our clients’ end-customers, increasing their satisfaction.”

United Nearshore Operation (UNO) is a company founded in January 2004 in Santiago, the second largest city in the Dominican Republic, dedicated to offer Call Center Services, where it owns 70% of the market share of local contact centers, and is the largest and most stable provider of these services in the region. Since its inception, its investors’ initiative has been focused on providing high quality service, governed by global standards, both in the local market and internationally. UNO has developed successfully, to the point that today it reports revenues of more than 15 million dollars annually, the installation of 850 stations in operation and the employment of 1,300 associates, serving more than 10 clients directly. In 2016 it opened a branch in the capital, Santo Domingo. 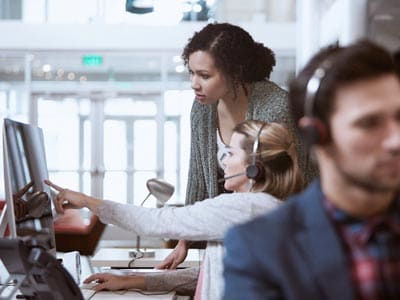 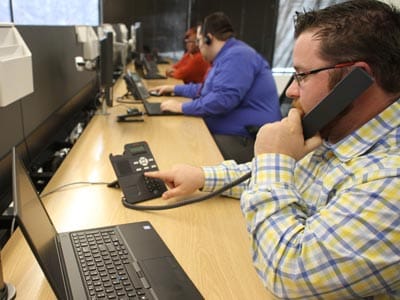 With Avaya, CIEE Transforms Its Communication with Its Student Client Base