Demand has increased in recent years for effective and integrated solutions for real-time mass notifications at schools, largely driven by the threat of natural disasters and active shooters. Research shows that 63% of schools are most concerned with the inability to notify every in-building person (student, faculty, staff member, and visitor) in the case of an emergency. Round Rock Independent School District (ISD) shares these concerns and is taking action with the help of Avaya. The school district is comprised of the city of Round Rock and several different Texas counties including southern Williamson County, northwest Travis County, and portions of the City of Austin and the City of Cedar Park. The area covers 110 square miles encompassing high tech manufacturing and urban retail centers, suburban neighborhoods, and farm and ranch land. The district includes 55 school buildings: 7 high schools, 11 middle schools, 34 elementary schools, and three alternative learning centers.

Round Rock ISD was looking to implement a mass notification system specifically for active shooter and weather-related threats (Texas is considered the “tornado capital” of the U.S.). The solution had to seamlessly interoperate with other administrative systems to ensure there would be no bottlenecks, which is critical for emergency planning and execution. The school district also needed to maintain privacy and security while engaging all in-building persons anywhere, anytime, across all communication channels and devices. After evaluating several competitors, Round Rock selected Avaya Cloud Notification Service enabled by Avaya OneCloud™ CPaaS, for its flexibility, customization, scalability, and cost-effectiveness.

The district evaluated other potential solutions, but they would have to bring in multiple different system servers to achieve what the school district was looking for. Avaya was able to offer one seamless, integrated emergency notification system with support for multiple different channels, with notifications going to any Internet-connected device. The solution, enhanced by Avaya’s extensive ecosystem of partners, offers three main ways to alert: outdoor (paging speakers, UHF radios), indoor (PA speakers, message boards, desktop phones), and personal (smartphones, tablets, laptops, and desktop computers via text/SMS, pop-ups, email, and RSS social media). The calling and SMS services are enabled by Avaya OneCloud™ CPaaS.

Round Rock ISD was unique in that it did not have a dedicated police force but that changed and now their district-dedicated force is responsible for protecting and serving the district’s nearly 57,000 students and staff members. Jeffrey Yarbrough, District Police Chief, is responsible for exploring new safety options and working alongside the Superintendent to establish practices and procedures that will allow Round Rock to create even further consistency in how student and staff situations – especially emergency threats – are handled. The Avaya Cloud Notification Service controller is located at the Round Rock ISD police station, where Yarbrough’s officers manage notifications. The system can be controlled so that notifications are sent only to specific schools (ex: if an active shooter is present at just one building) or to all schools (ex: if a natural disaster is projected to threaten the area).

“Being able to connect our UHF radios was a significant advantage,” Yarbrough explained. Avaya was able to build a SIP to UHF gateway off the district’s existing Avaya investment, essentially making each UHF radio act like an Avaya SIP endpoint. This would ensure notifications could be received by teachers or staff whose cellphones aren’t working or who don’t have cellphones with them at the time of an emergency situation. “We were also impressed with the system’s range in terms of how notifications can be delivered. There’s even the option to have gunshot detectors in each school, so if someone entered any one of our schools and shot a gun it would automatically start the notification system.”

“What we value most about the system is its flexibility,” said Yarbrough. “The system is platform-agnostic, and is also flexible from a financial standpoint. Every school district is different when it comes to funds, and so that was a great thing for us to be able to adopt the system with the financial setup we had.”

Before implementing the Avaya Cloud Notification Service, Round Rock ISD had no way of notifying in-building persons about active shooter or other critical threats. Now, the district is fully equipped to instantaneously send alerts to keep students, faculty, staff members, and visitors protected and safe. The district may also explore possibilities with the mass notification system outside of emergency threat situations. For example, these notifications can be used for anything from bus schedule changes to non-emergency delay and early dismissal notices to keep students, teachers, staff, and parents aligned with developing changes. 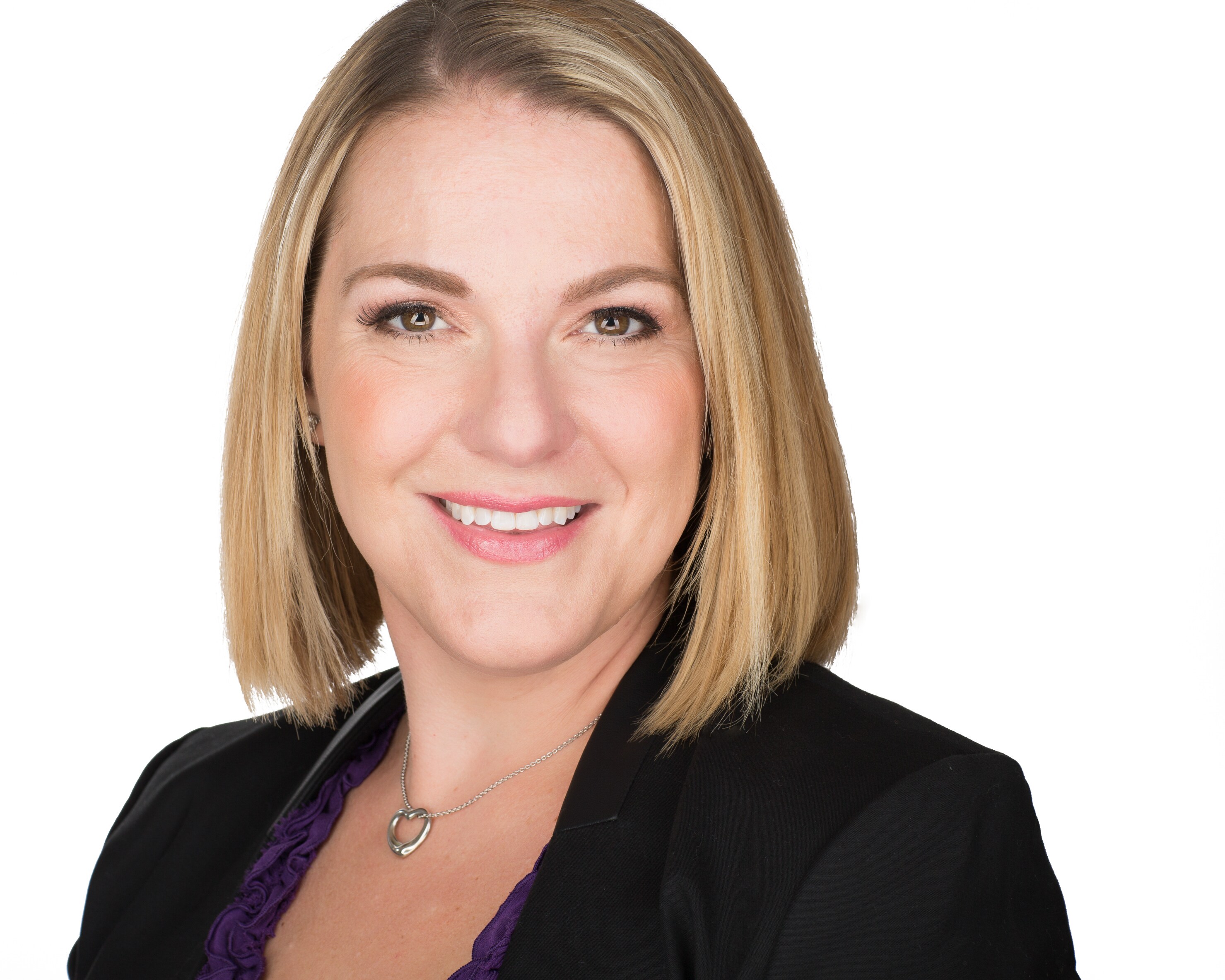 Jenifer is the Area Sales Leader, US SLED (State, local and education government agencies) at Avaya. She is an accomplished, high energy sales leader with over 20 years of proven success. Jenifer has been consistently recognized for exceeding sales goals with a customer centric approach. She has a passion for building high performance sales teams.